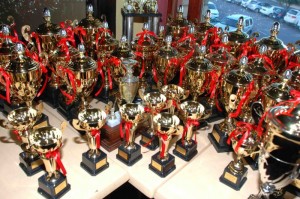 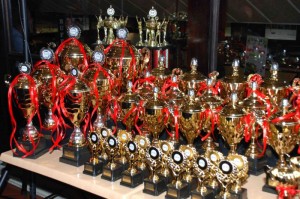 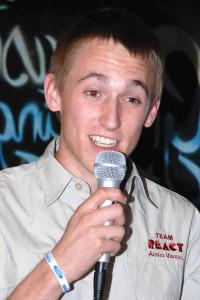 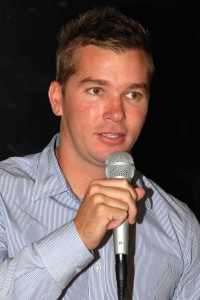 It was an astounding year for us as a team, we have grown from 2 friends looking for something to do with a Zetec powered MKII Ford Escort Sport and a rust bucket off a Datsun 1400 bakkie to a group of friends. We currently have 6 vehicles, 7 drivers and 8 navigators. Next year we will add another 3 vehicles and at least 2 new drivers and navigators. With this amount of passionate people, we will have between 15-20 entries per event, not to bad I think. Three years passed and we as a team are just growing from strength to strength, maybe in the next two years, we should ask the organisers to rebrand the championship to the Race-Tech Gymkhana Series. Won’t that be a problem, I think the team will then feel obligated to enter at least another entry per event. The poor vehicles.

It was a great year, I would just like to thank a few people:

Witzenberg Motor Club – without you and the people behind the scenes all our smiles and joy wouldn’t have been possible.

Selina Botes – without your constant support and forgiveness, this season would have been a distant memory, this was a particular tough year on us and our relationship, considering

the building of “Datto”.

Pieter Mathee (father) – without your help “Datto” would still be a dream.

Judy Mathee (mother) – two years of feeding me since “Datto” entered our lives, thanks.

Mike Mathee – thanks for offering “Lil Datto” to me to compete, all the effort and money you spend in getting the car ready for the season is appreciated.

Ruan Reynders – it was about time you return back to South Africa, at least we can now look back at all the misery we are causing for the rest of the car owners in the team because we entered that first gymkhana.

Race-Tech members – a special thanks must go out to you as a team, it is great that a bunch of friends can enjoy a single form of sport together as we do, we are probably the most disfunctional group of friends on the face of the world. Just imagine we are all together having a nice conversation about the season and a stranger want to join in, poor soul if he is not into motorsport. Some off the highlights for me during the season must be all the smiles, laughs and concentrating faces to keep that FWD vehicles in check. Mike sorry for trying to kill you at Flamingo’s, the moment the rear stepped out to the time I was on the brakes is a blur, luckily we made it and had the biggest smiles on our faces to date. We as a team can just go forward from this date. Let’s make next year even more memorable as this one, especially with new friends like Corne and Nico joining us as drivers and navigators. Maybe we should make “We are not being paid to drive, we are doing the paying, thus we should enjoy it” our slogan. Keep the smiles rolling. 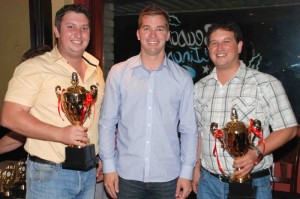 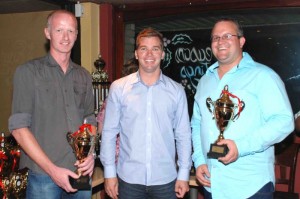 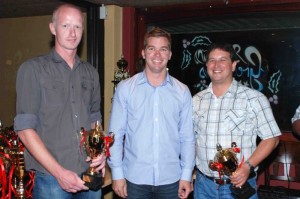 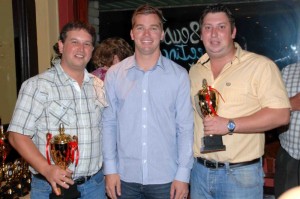 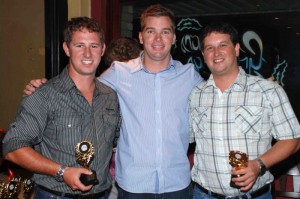